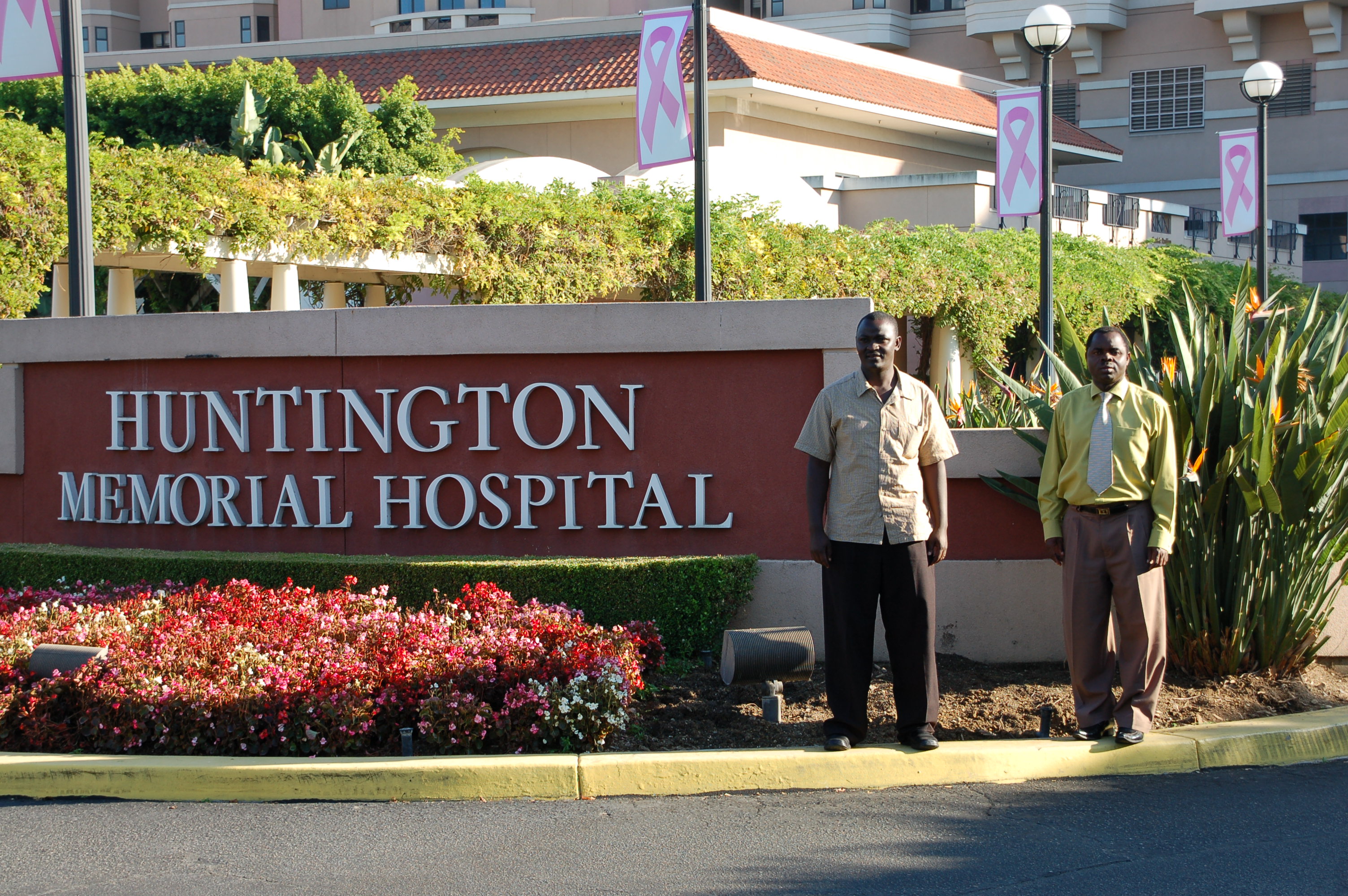 October 2009 was a busy month for The Phil Simon Clinic Tanzania Project. In conjunction with Huntington Hospital, the Project sponsored the scholarly visits of Drs. Juvenatus Palapala and Ezekiel Moirana.

Dr. Palapala is a wonderful physician with whom the Project has been working for several years. He supervises the HIV clinic at St. Elizabeth Hospital in Arusha, Tanzania where over 3000 needy patients are provided care and treatment for AIDS. Dr. Palapala has been a cordial and welcoming host for PSCTP team members over the years. He has guided many of us through clinic, ward rounds and has been an eager participant at PSCTP sponsored symposia in Tanzania. He traveled to Pasadena in October to spend 2 weeks with our physicians, nurses, social workers and sponsors. During that time, he participated in teaching rounds, morning report, bedside rounds, office and clinic care, academic lectures and administrative meetings. Dr. Palapala gave a well thought out and insightful lecture on HIV care in Africa to the internal medicine housestaff. He also had the opportunity to express his thanks to our many sponsors at the October fundraiser. Along with Ezekiel Moirana, he spent a blustery Sunday visiting popular sites in Los Angeles and became a fan of Mexican cuisine.

Dr. Ezekiel Moirana is completing his fifth and final year of medical school in Dar es Salaam. His education has been sponsored by The Phil Simon Clinic Tanzania Project, Martha White and her family and John and Tracy Lowenthal. He has continued his exceptional work at University and in assisting PSCTP with their projects in Arusha, Tanzania. As part of his ongoing education, he spent the month of October with PSCTP team members, physicians, nurses, social workers as well as the children and teachers from Creative Planet School of Arts. His activities included morning report, ward and clinic rounds, home visits with hospice social workers, hospice support group participation, surgical rounds and observations in the operating room as well as meeting the Huntington Hospital Board of Directors and administrators. Dr. Moirana gave a fascinating lecture to the internal medicine and surgical house staff on Maasai culture. He also visited his many sponsors and new friends that he has met through The Phil Simon Clinic Tanzania Project. 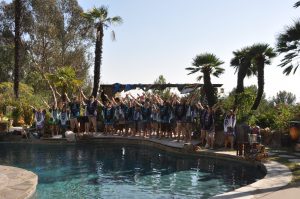 October was also the month of one of PSCTP’s most successful fundraisers. Held at the exquisite home of Michael Slocum and Jeffrey Dvorak, the fundraiser included a mesmerizing performance by the children of Creative Planet School of Arts and speeches from Drs. Palapala, Moirana and Shriner. Beautiful and original African inspired art was donated by The South Pasadena Senior Center Art Class. The well attended event was co sponsored by a generous donation from John and Diane Mullin. Donations raised at the fundraiser have helped immensely in PSCTP projects in Arusha, Tanzania. In all, the event was a huge success and reaffirmed the commitment and dedication of so many talented and generous people involved with The Phil Simon Clinic Tanzania Project.