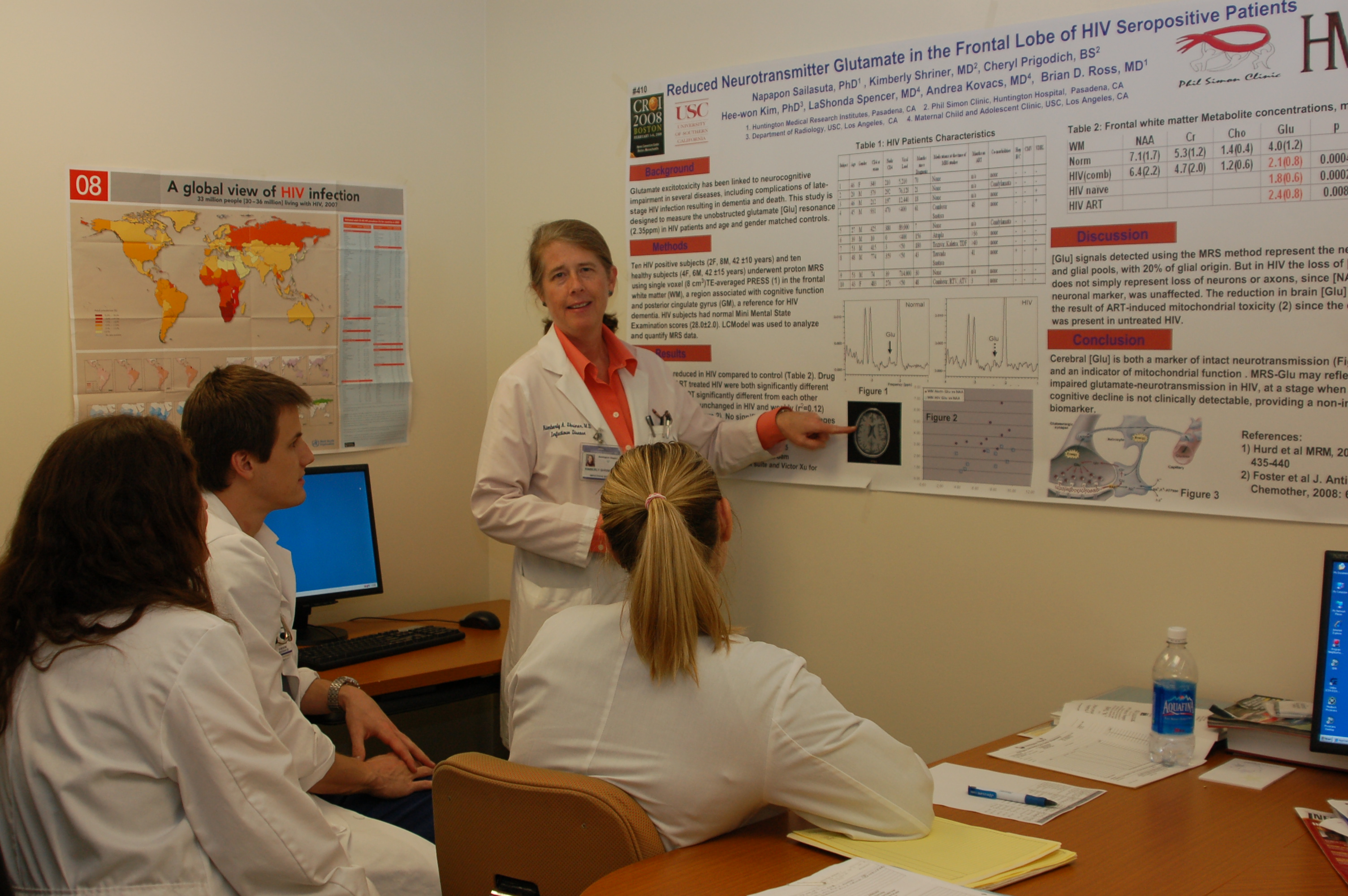 Saturday, January 10th is officially Dr. Kim Shriner Day in the city of Baldwin Park! Dr. Shriner was presented with an official proclamation by BP City Clerk Susan Rubio and Blanca Rubio, BP School Board President. The presentation was made just before the start of Creative Planet School of the Arts performance of “Malaika-a safari of hope” at the Baldwin Park Performing Arts Center.

Six students from CPSOA are excitedly preparing to join the team of doctors, nurses, social workers, and other medical and support volunteers from the Phil Simon Clinic on the upcoming humanitarian trip to Tanzania. While there, the students will assist in AIDS clinics, do home visits distributing toys & mosquito netting, meet with AIDS orphans at their schools and help them set up an after-school Arts program modeled after CPSOA’s own Arts program. The culmination of their trip will be the performance of a collaborative piece of social theater created between the US students and the Tanzanian children. This performance will be held for local dignitaries, doctors and staff.